From the 12 July, both Cambridge City and South Cambridgeshire planning press adverts will be published in Cambridge Independent News each Wednesday. 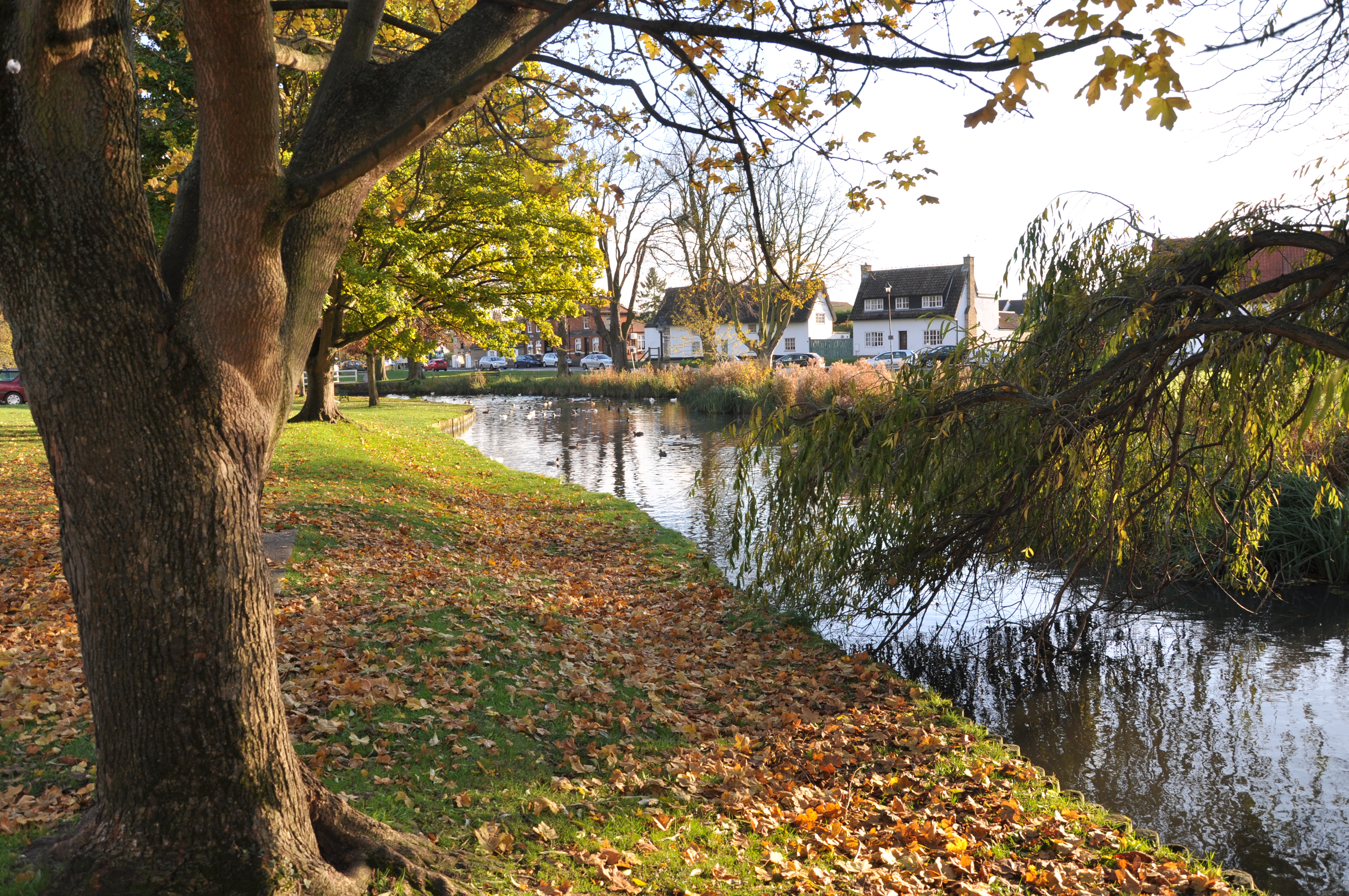 Our villages are wonderful places to live, but many villages have an ageing population and also struggle to support the range of services and facilities that residents would wish to see.

Early Local Plan (see glossary) community workshops in summer and autumn 2019 suggested that an important issue is to decide how flexible the plan should be in supporting growth of jobs, homes and services in villages, as part of supporting their economic and social sustainability.

The adopted 2018 South Cambridgeshire Local Plan (see glossary) sets a development framework (boundary) (see glossary) for each village, outside which development is heavily restricted – this is intended to protect the countryside from gradual encroachment, and guard against incremental growth in less sustainable locations away from services, facilities and public transport. The plan does allow affordable homes to be built outside village frameworks, where there is evidence of local need for affordable housing (see glossary), as an exception to normal policy (so-called ‘rural exception sites’).

The adopted 2018 Local Plan also categorises villages into four different types according to how ‘sustainable’ they are in terms of shops, public transport and local services. This is intended to restrict growth in the smallest villages, where transport alternatives to the car are often limited, and where there is a need to travel for basic services like schools. The category limits how many homes can be built on a single development within the village boundary, for example on a brownfield site that becomes available.

In ‘Rural Centres’ like Sawston there is no limit on how many homes can be built on a single site within the village framework, whereas in an ‘Infill Only’ village like Knapwell, the adopted 2018 Local Plan allows only two new houses per site, if it has an existing frontage (or slightly more for a brownfield site). The full list can be found in the adopted 2018 South Cambridgeshire Local Plan (in Policies S/8 to S/11).

The next Local Plan (see glossary) could re-examine the approach to village growth and there are various approaches that could be taken. This could include looking again at the village categories, being more flexible to the scale of development within the village framework, and/or allowing a more flexible approach to development on the edge of villages. It could retain a more restrictive approach to the more remote villages, in order to focus growth in the most accessible locations. Local communities may have a particular view on the needs of their village.

Read more about other key influences on locating new development:

By selecting continue you are consenting to us setting cookies. Some of these are necessary to make the website function, but others control settings and monitor statistics through Google Analytics. We do not store personal information. If you do not want these cookies to be set, please select 'Cookie settings' to control your cookie settings.